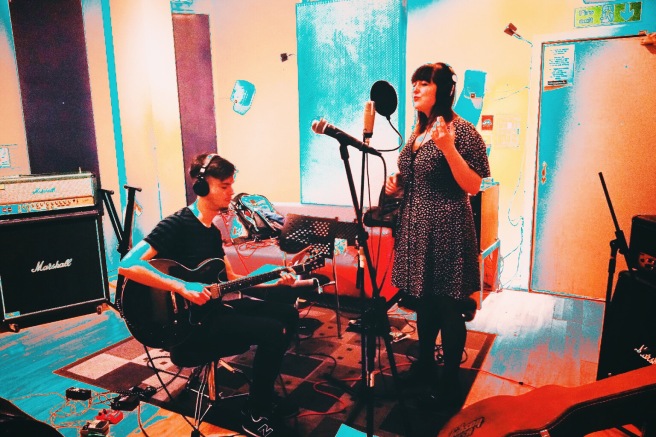 On Friday I spent some time in the studio working on different tracks. One of them was an experimental cover of ‘Somewhere Over the Rainbow’ with my sister and her boyfriend singing and playing guitar. They studied music at University, and it was nice to record with people who knew what they were doing.

We used a bunch of different effects to layer the sound up, and I added in chip drums later on. 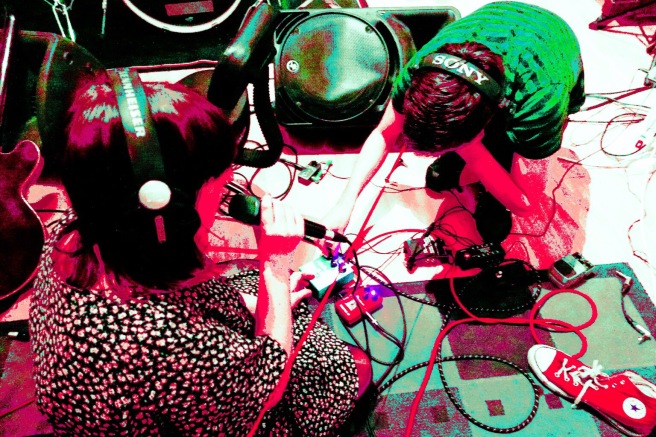 You can hear and download the track below. It’s ‘Somewhere Over the Rainbow’ like you’ve never heard it before. In someone else’s words:

I could imagine it being played at a f**** up fun fare with porcelain dolls singing as they go round in a Ferris wheel.

2 thoughts on “Somewhere Over the Rainbow”