Another track that I’ve been working on over the past few days, to wave goodbye to the year that was. A glitchy festival of AY3, SID, and other pish.

It’s been a while. 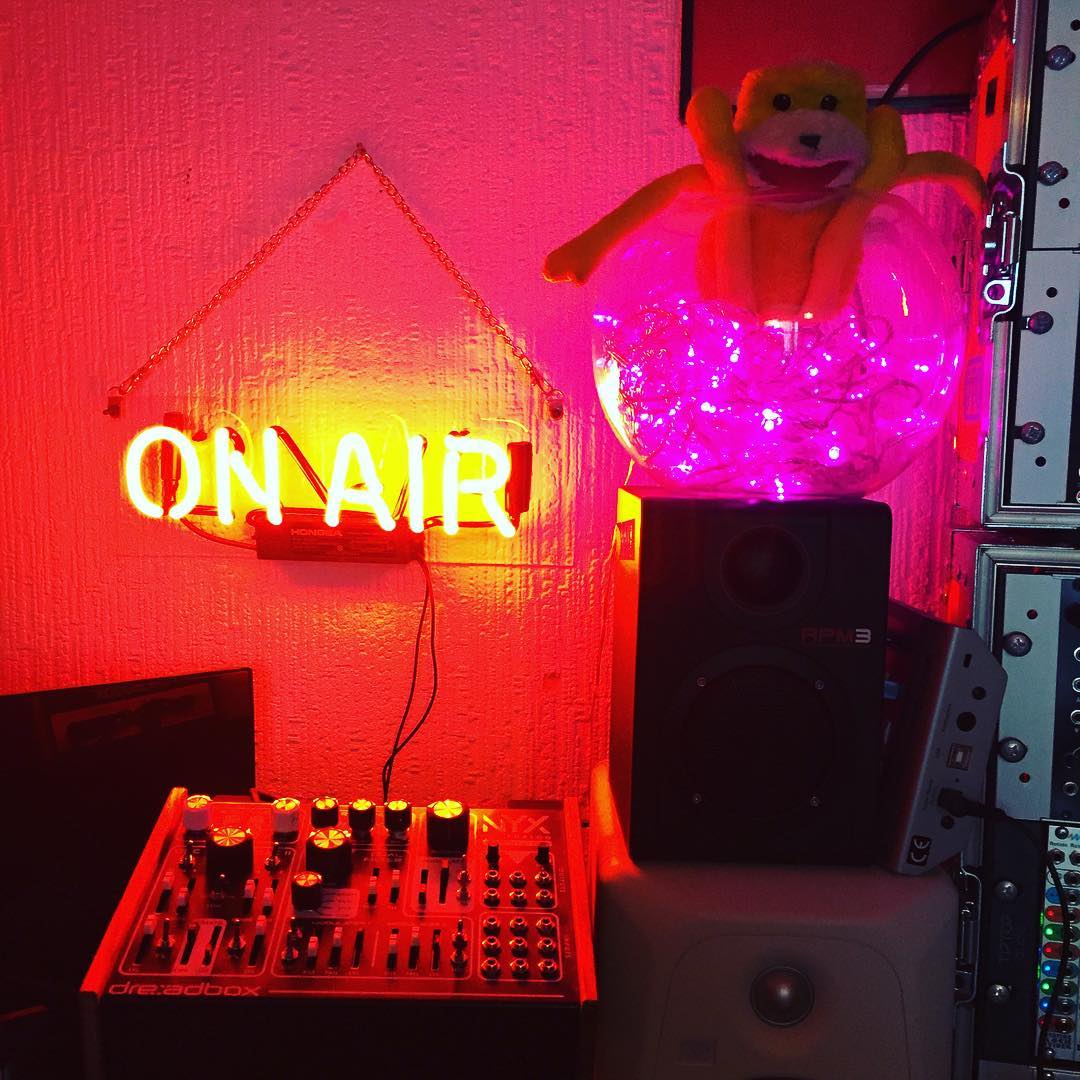 I feel like I’ve been a bit quiet online lately – partly because my last release was back in August of 2017. Before that, I had been on a bit of a consistent streak, so 7 months feels like an age in comparison. I have been plugging away since the gig in January though, and thought I’d note down some things I’ve been plugging away at.

Last night I put on a chip gig in Glasgow, and had some rather wonderful fellow musicians play: Joe Bleeps, Galaxy Wolf, King Keytan, and Myths and Monsters.

Here’s some pictures from the event: 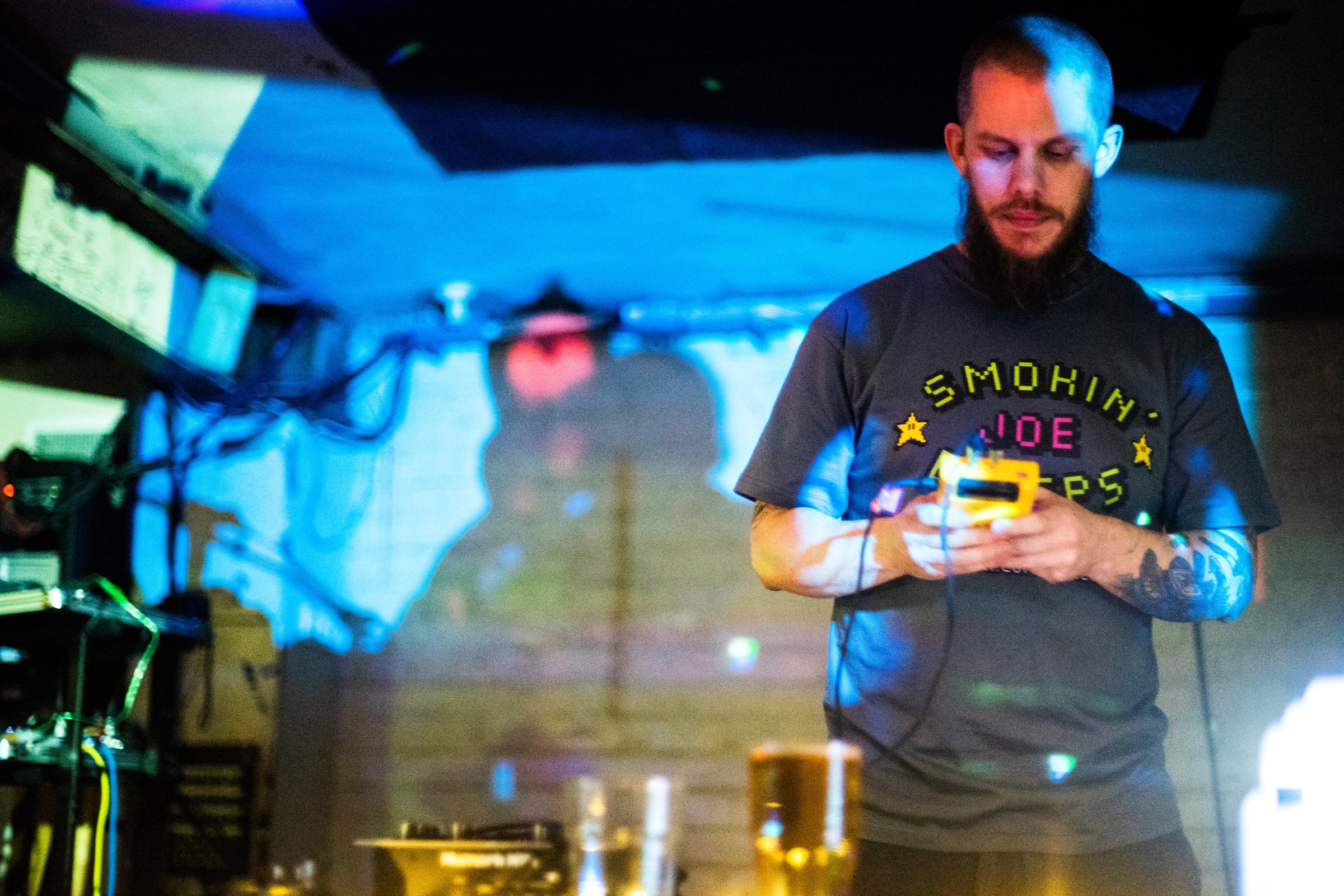 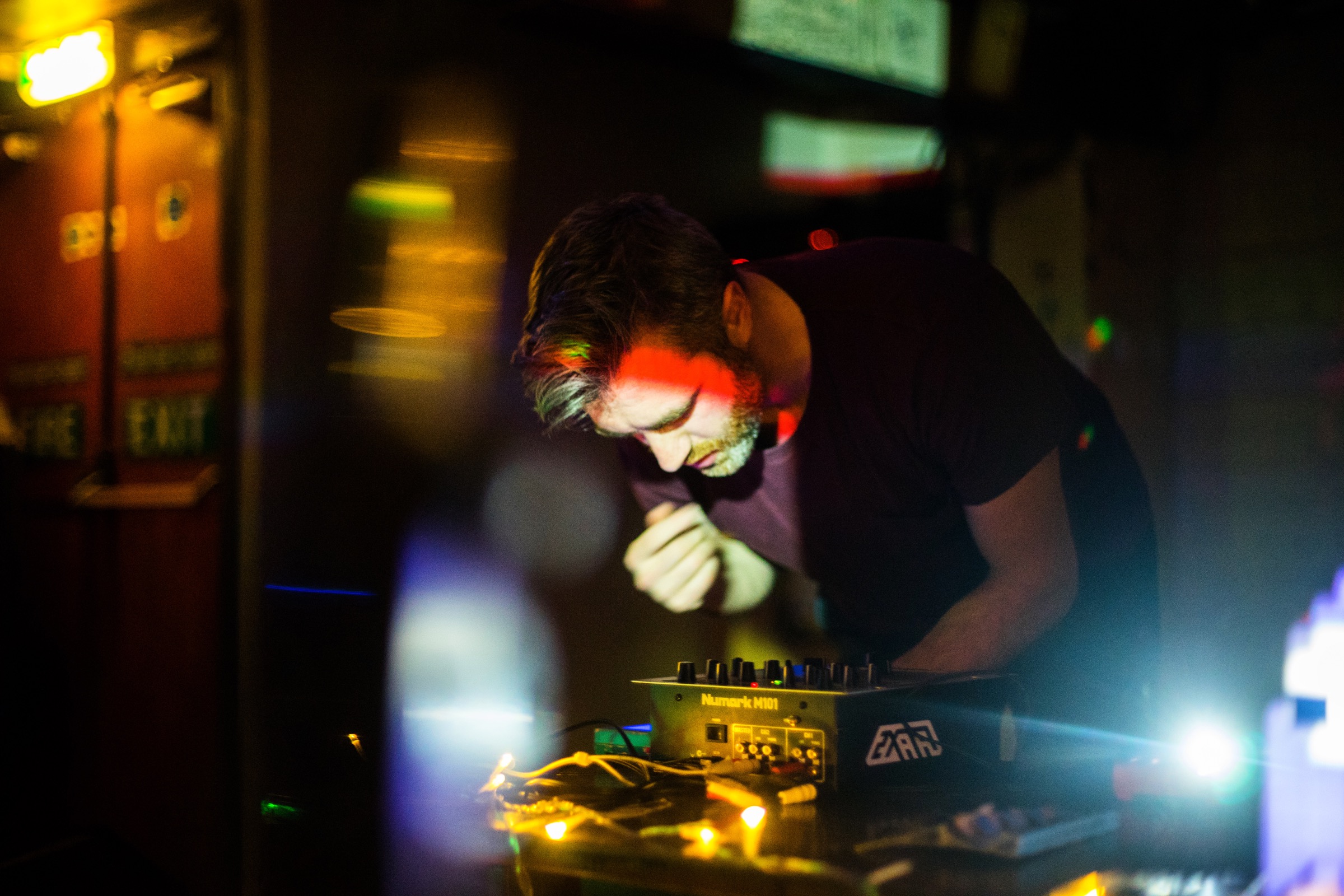 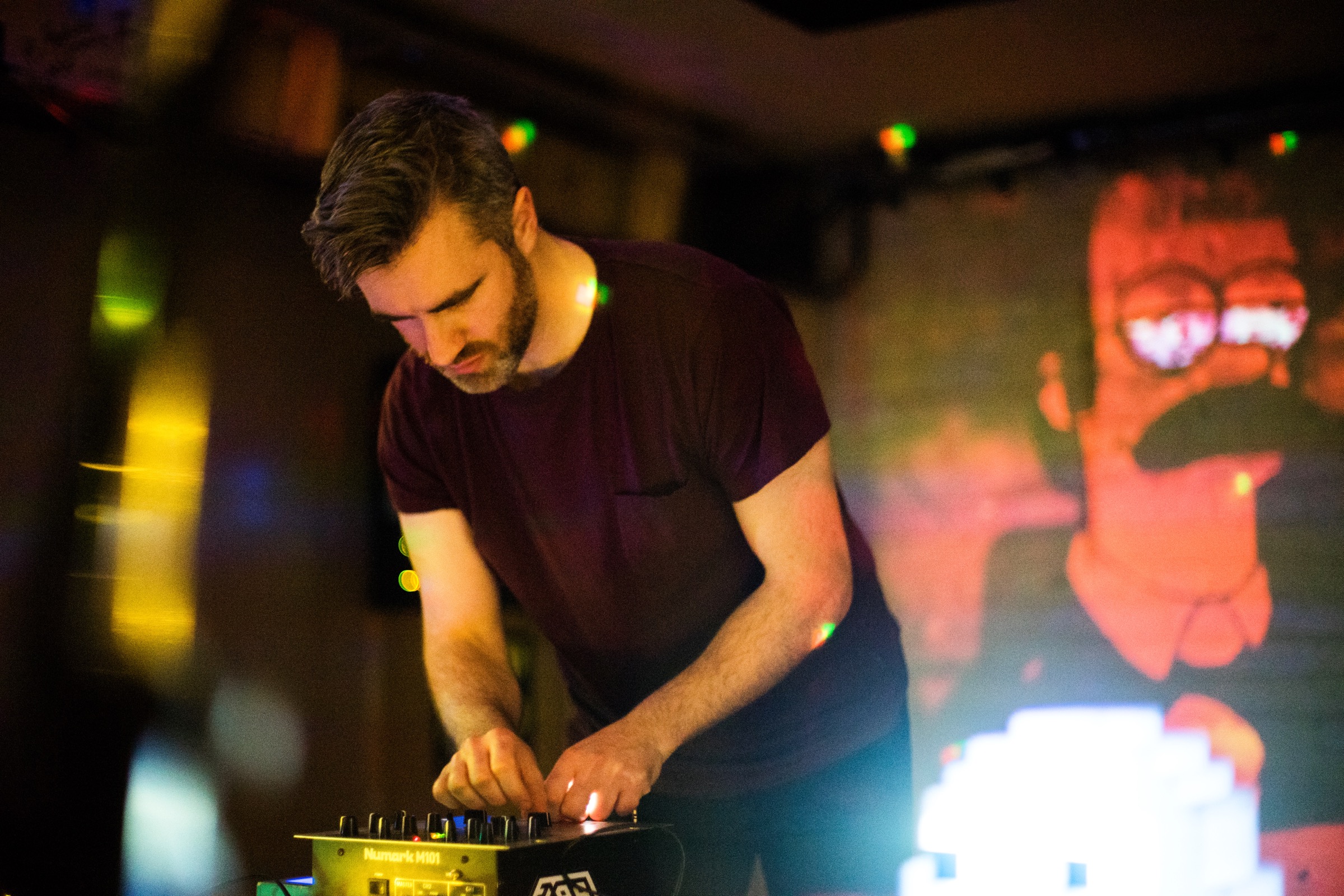 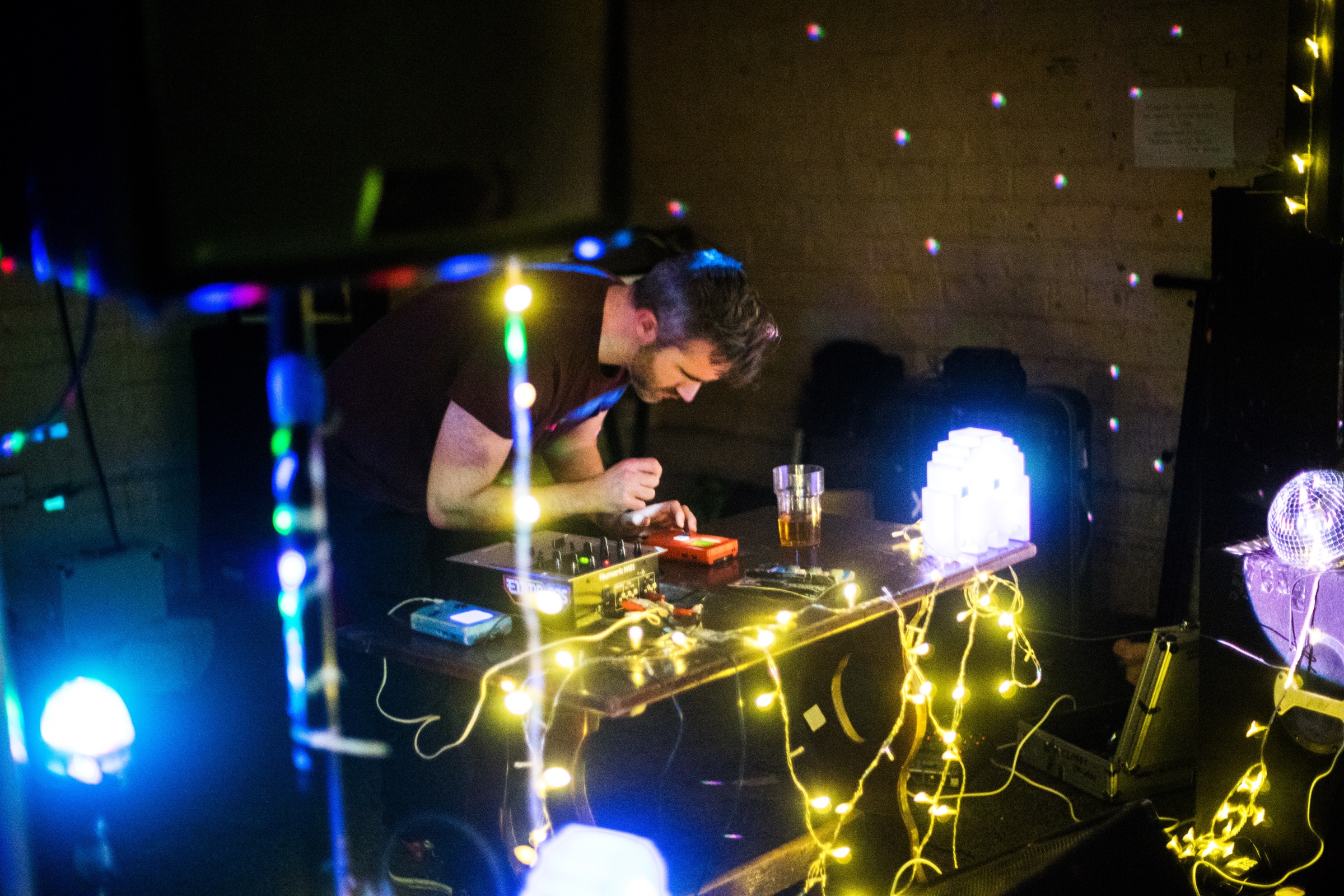 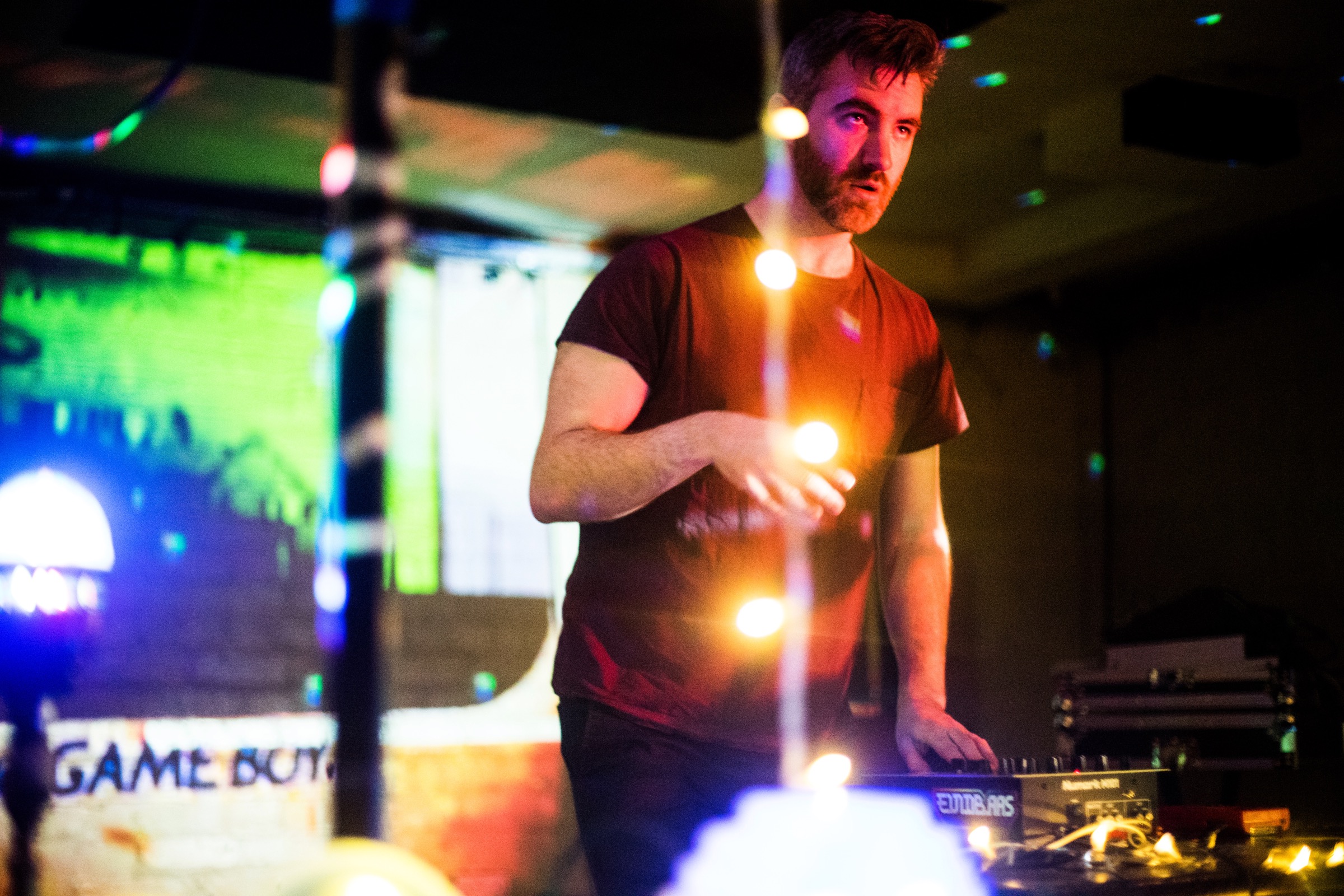 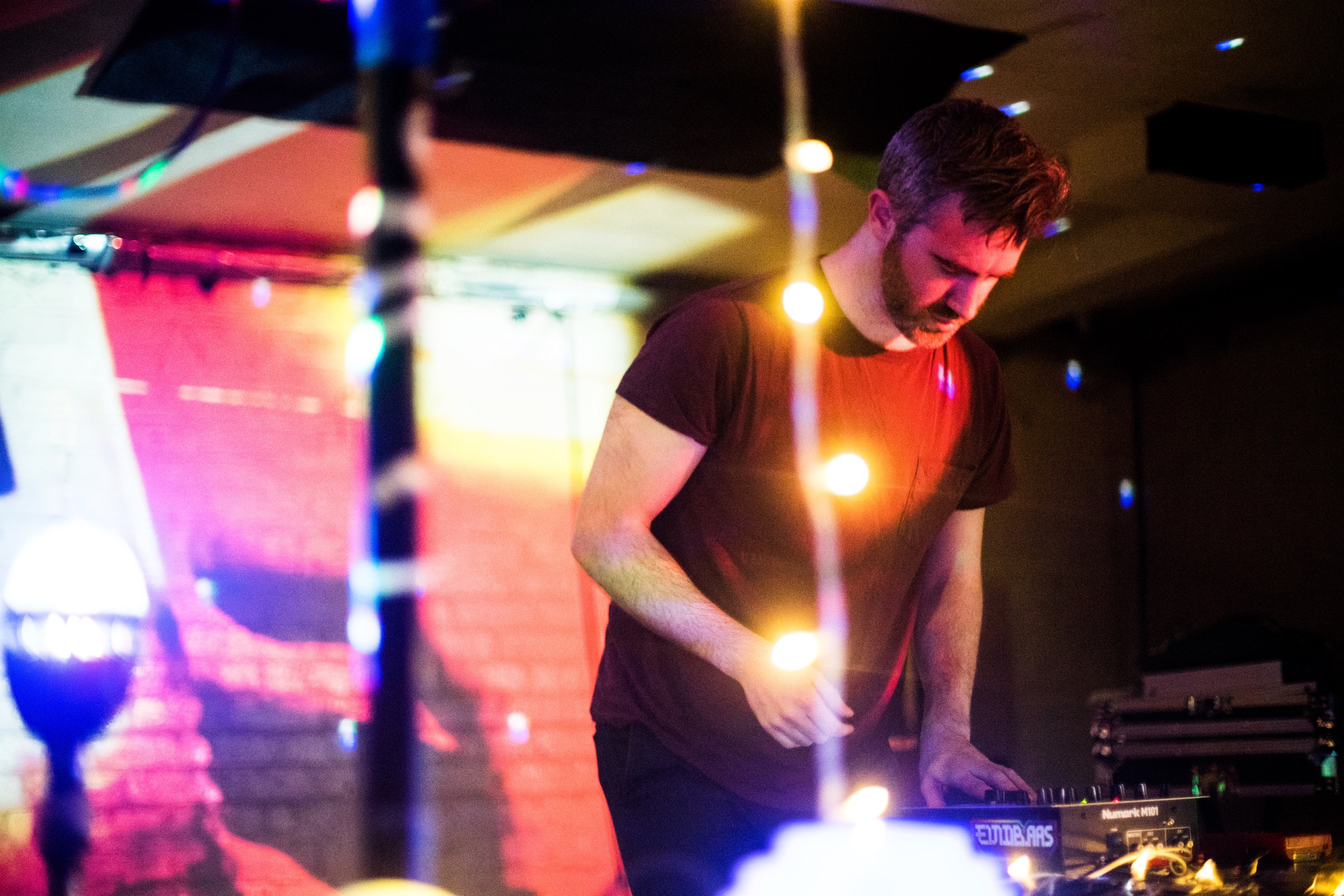 The bowtie is hosting a wee gig tomorrow (today technically) in Glasgow. Might be the last time the Game Boys come out live for a while. If you’re about, come down and check it out. We have a bunch of cool chip folk coming up from south of the border to play. Things’ll kick off about 7.30pm onwards. 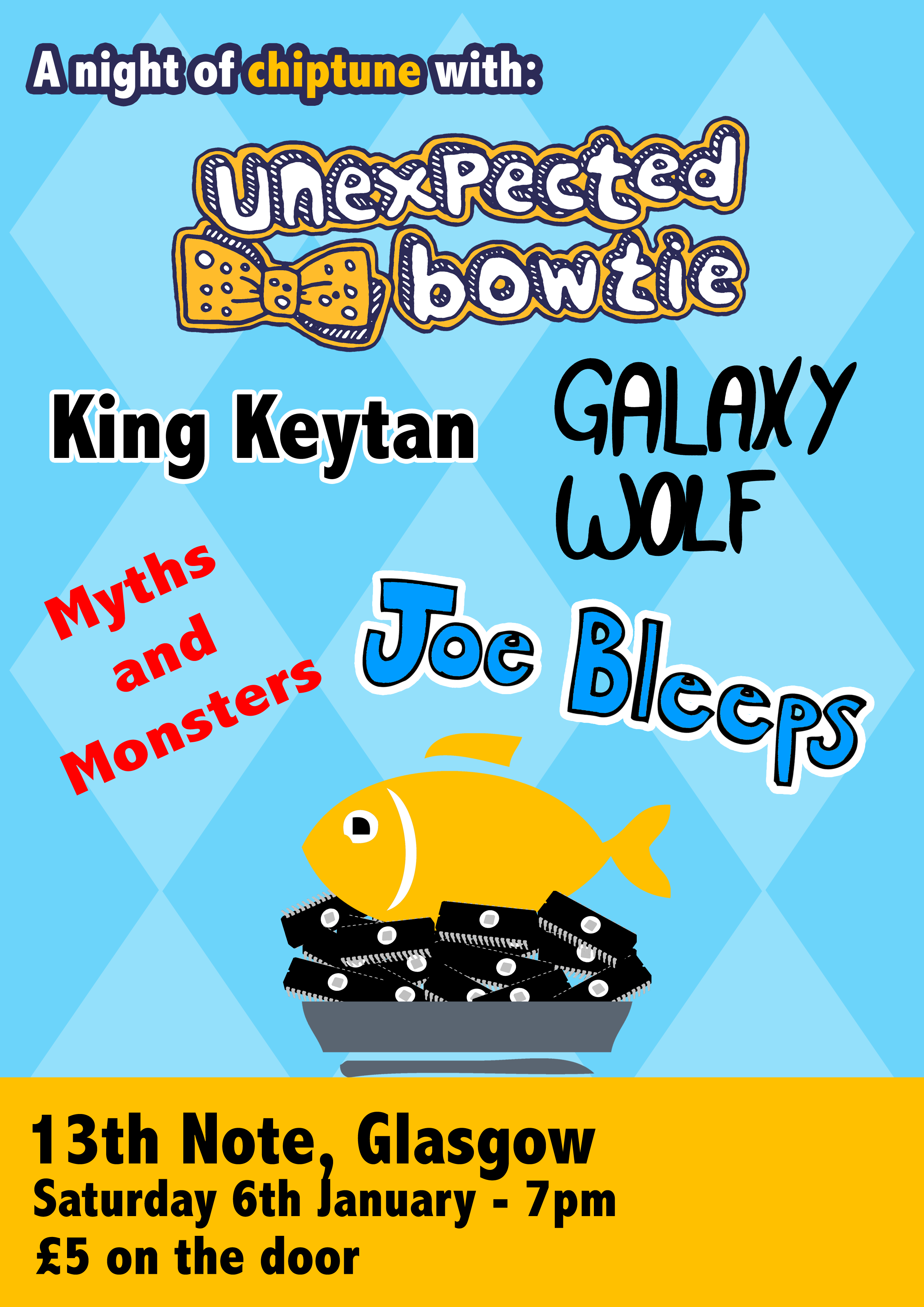 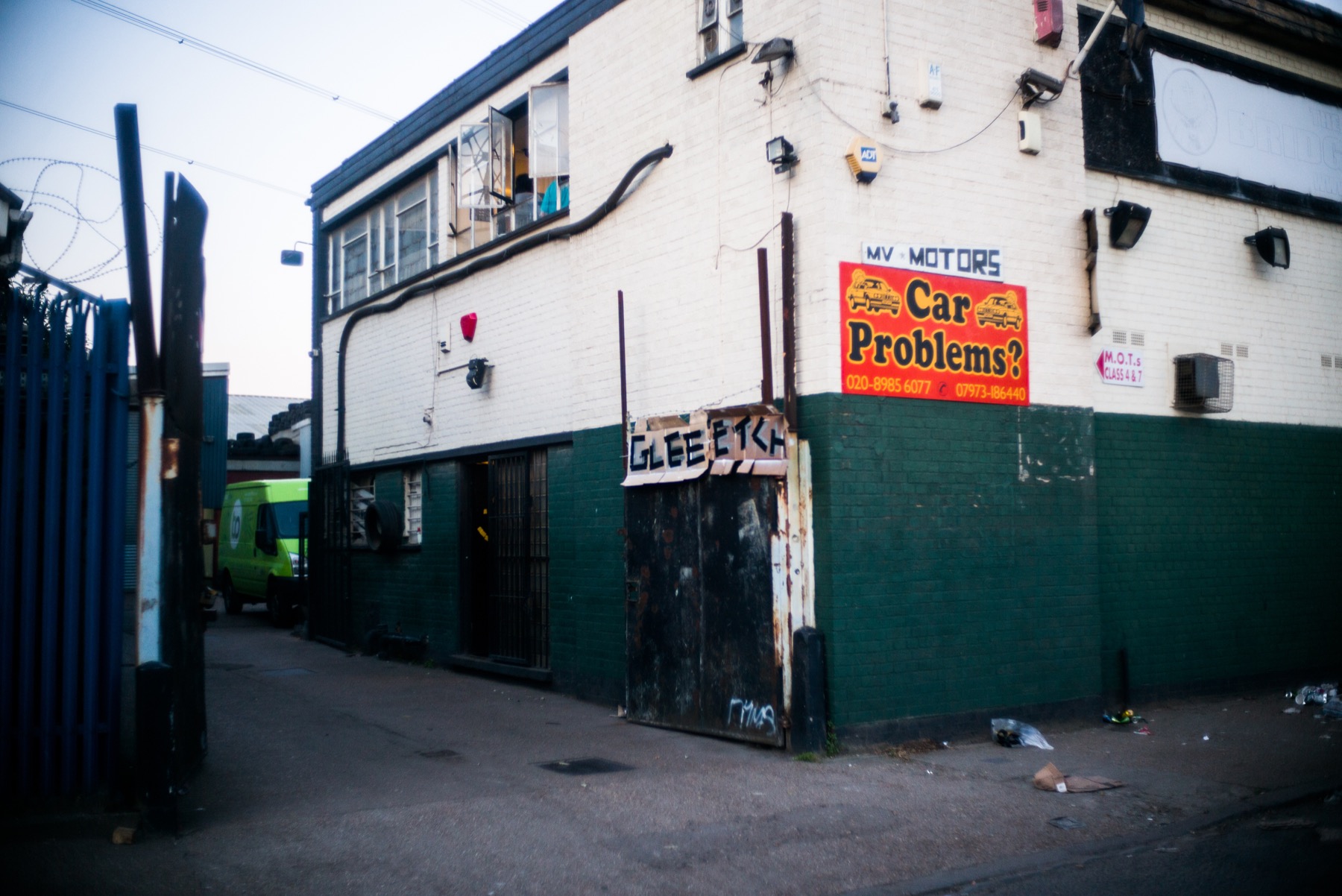 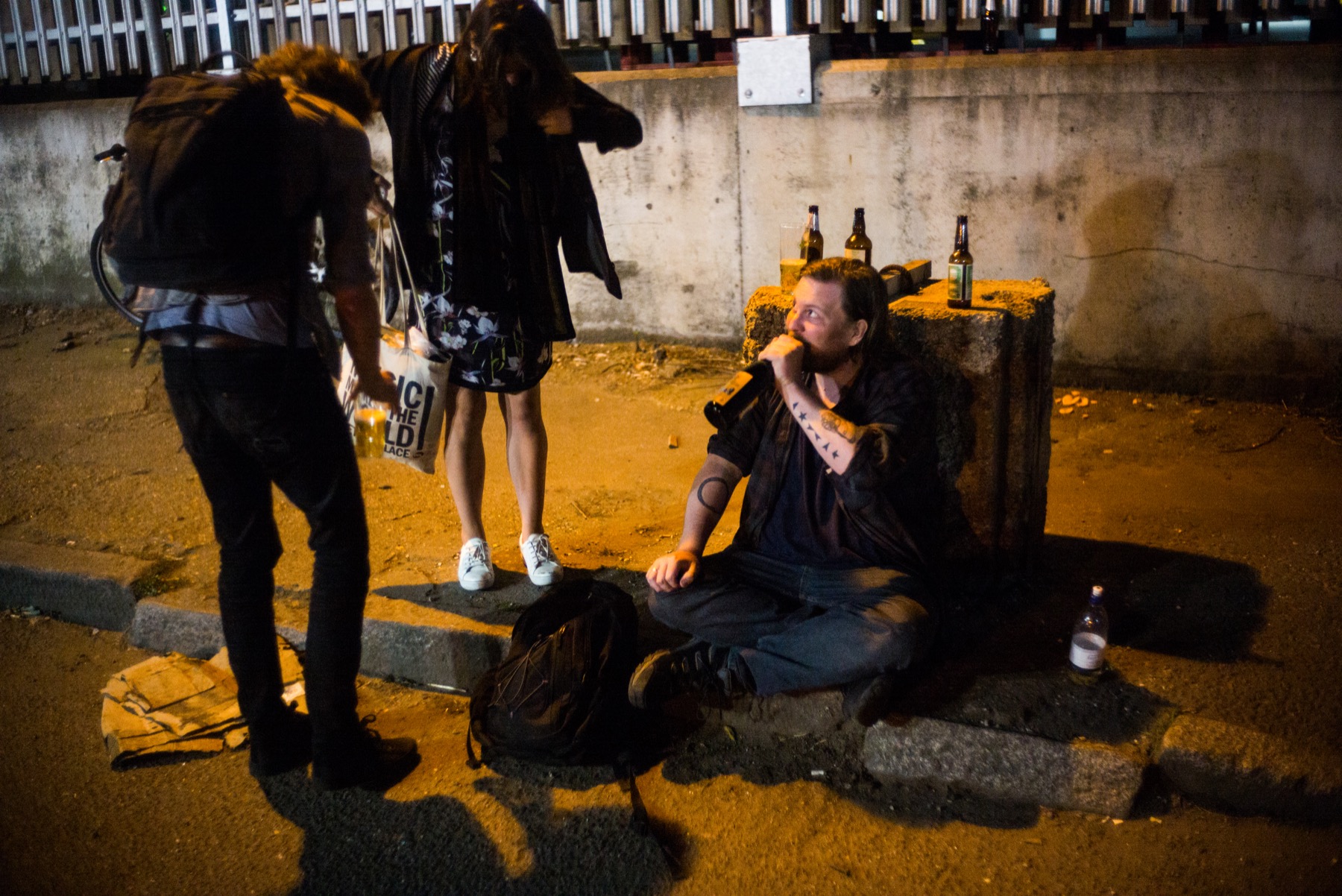 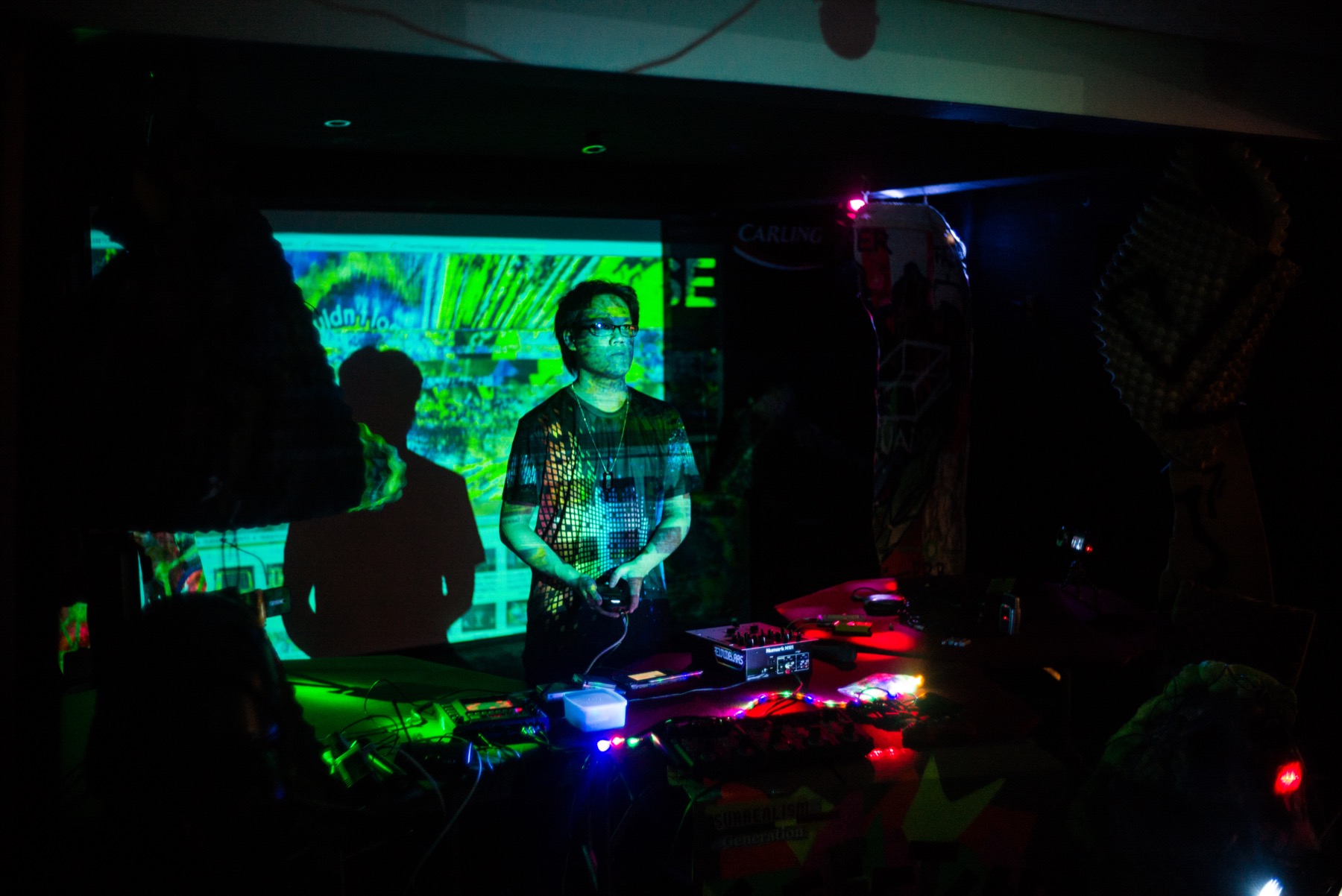 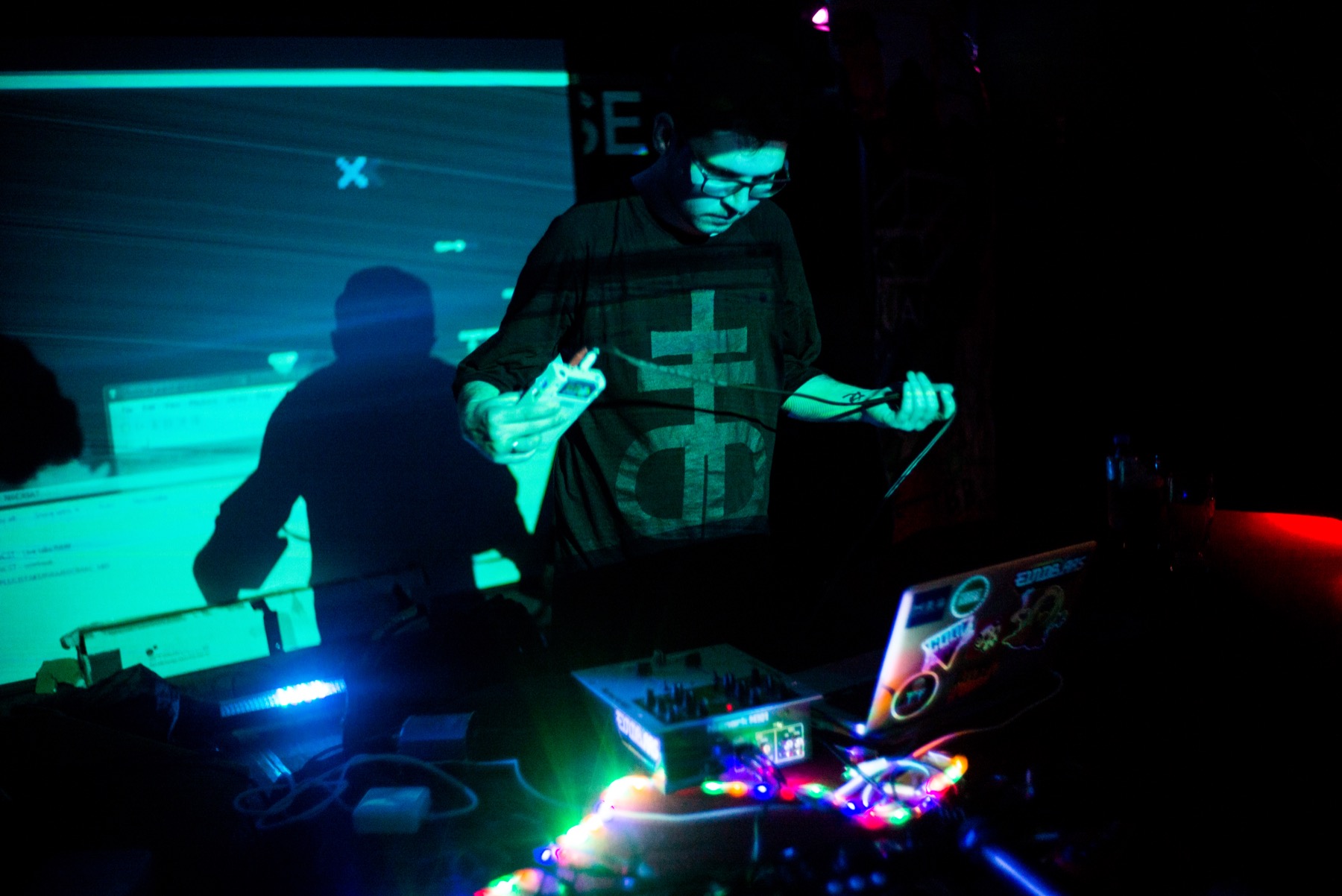 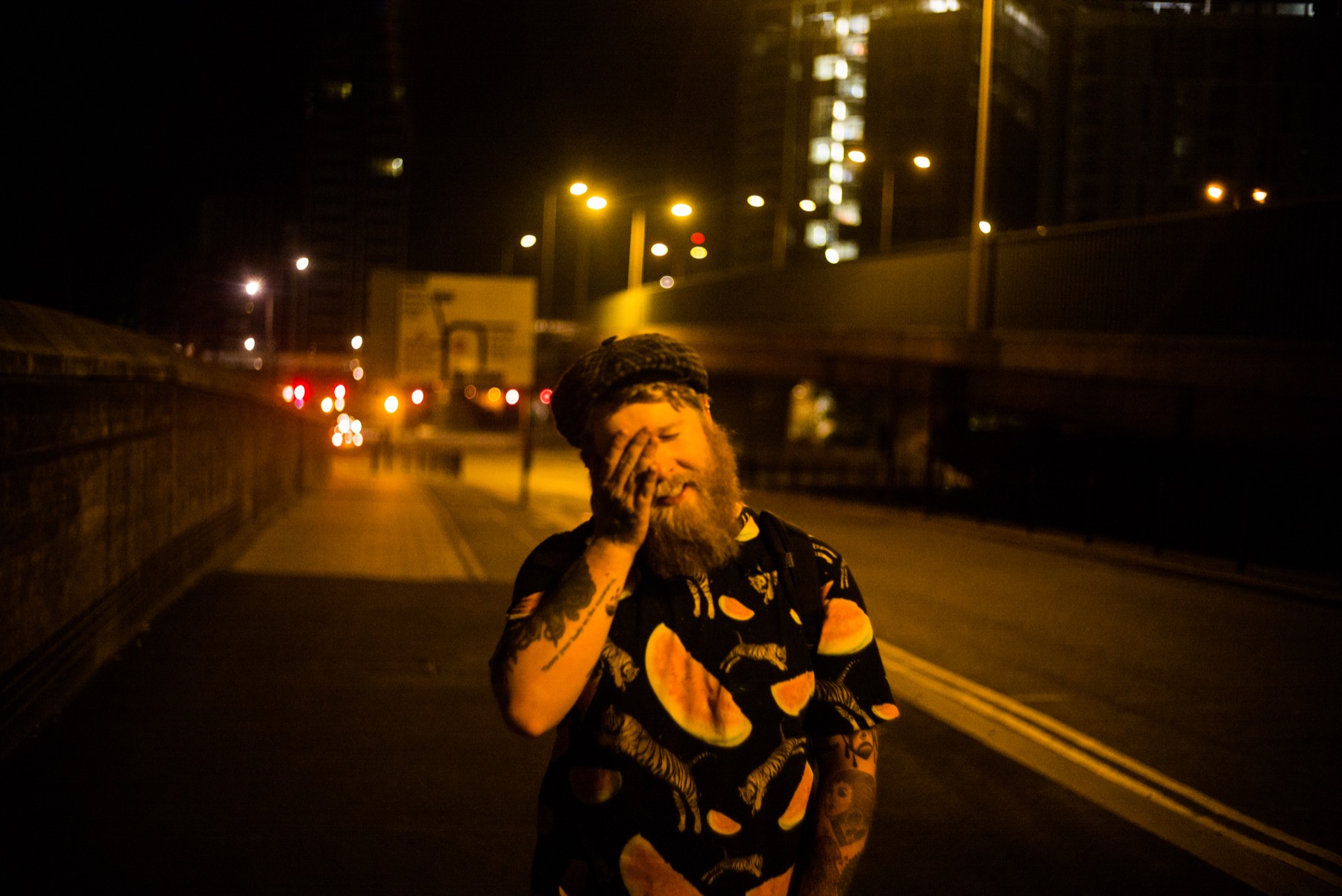 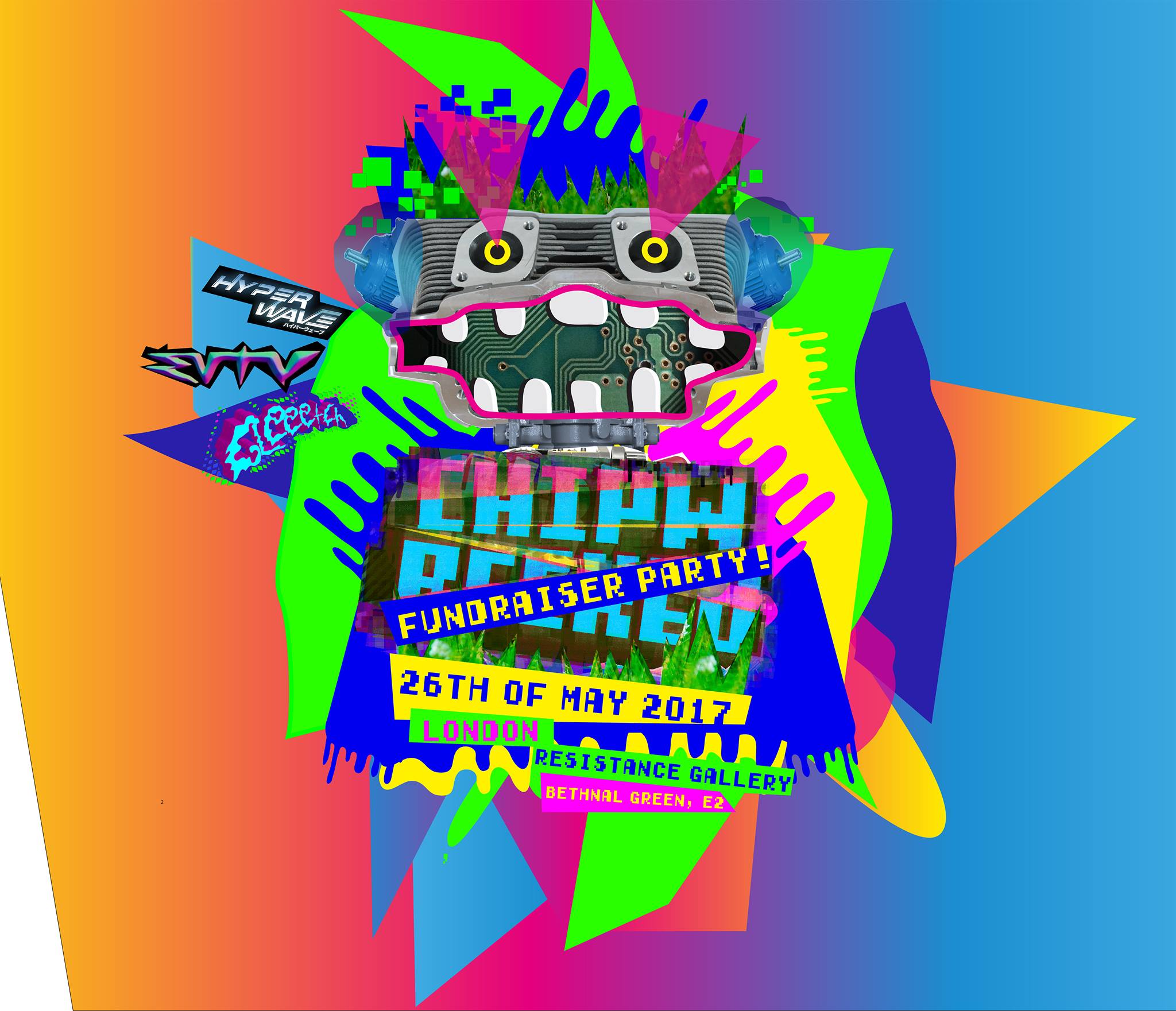 With the death of what seemed like a disproportionate amount of highly admired famous people, and a number of disappointing political outcomes, it’s probably fair to say that many people will be glad to see the back of this year, and the ‘curse of 2016’.

Without commenting much on any of that, I’m going to take a look back on the past 12 months from my own perspective. Musically, 2016 has been a great year; a year of re-awakening after a four to five year drought. I’ve built up my home studio, getting back into electronics and falling down the Eurorack hole; written, recorded, and released 3 solo studio albums, plus one EP; properly reformed my band Closet Organ and released our first ever full length album on vinyl; started up my DIY label Cow Tongue Taco Records; and played my first ever live gigs as unexpected bowtie – first in Osaka, and then in Glasgow.

It can be too easy to forget what you’ve managed to achieve over a 12 month period, so I think it’s good to look back and reflect a bit. Here’s some of the highlights:

Not to mention upping my video game with a new camera. Here’s a sample from the other night:

Of course, there’s not much use in simply looking back and neglecting what you want to aim for in the future. Aside from writing and recording as much music as I can, I have some specific things I want to make happen: 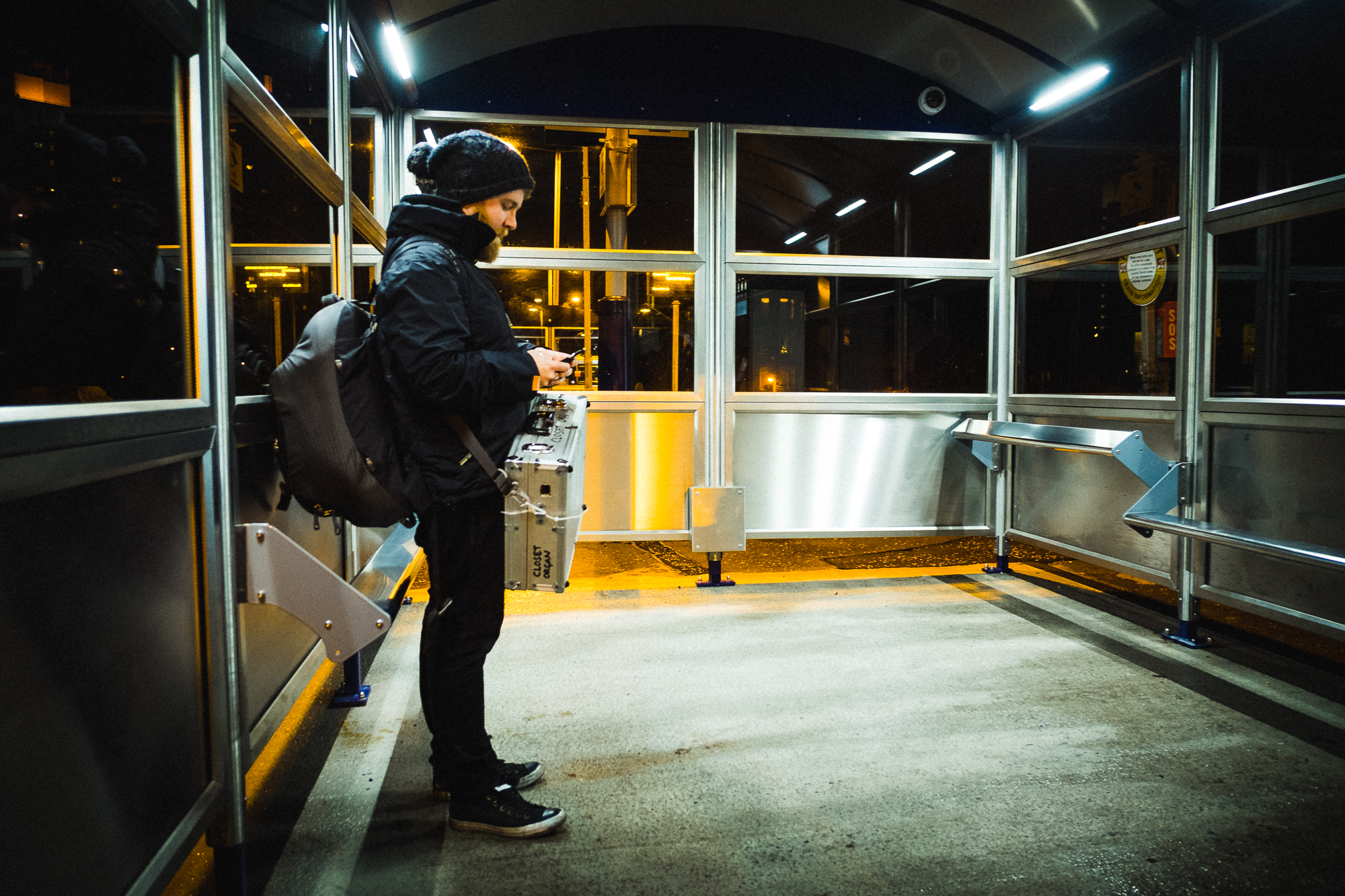 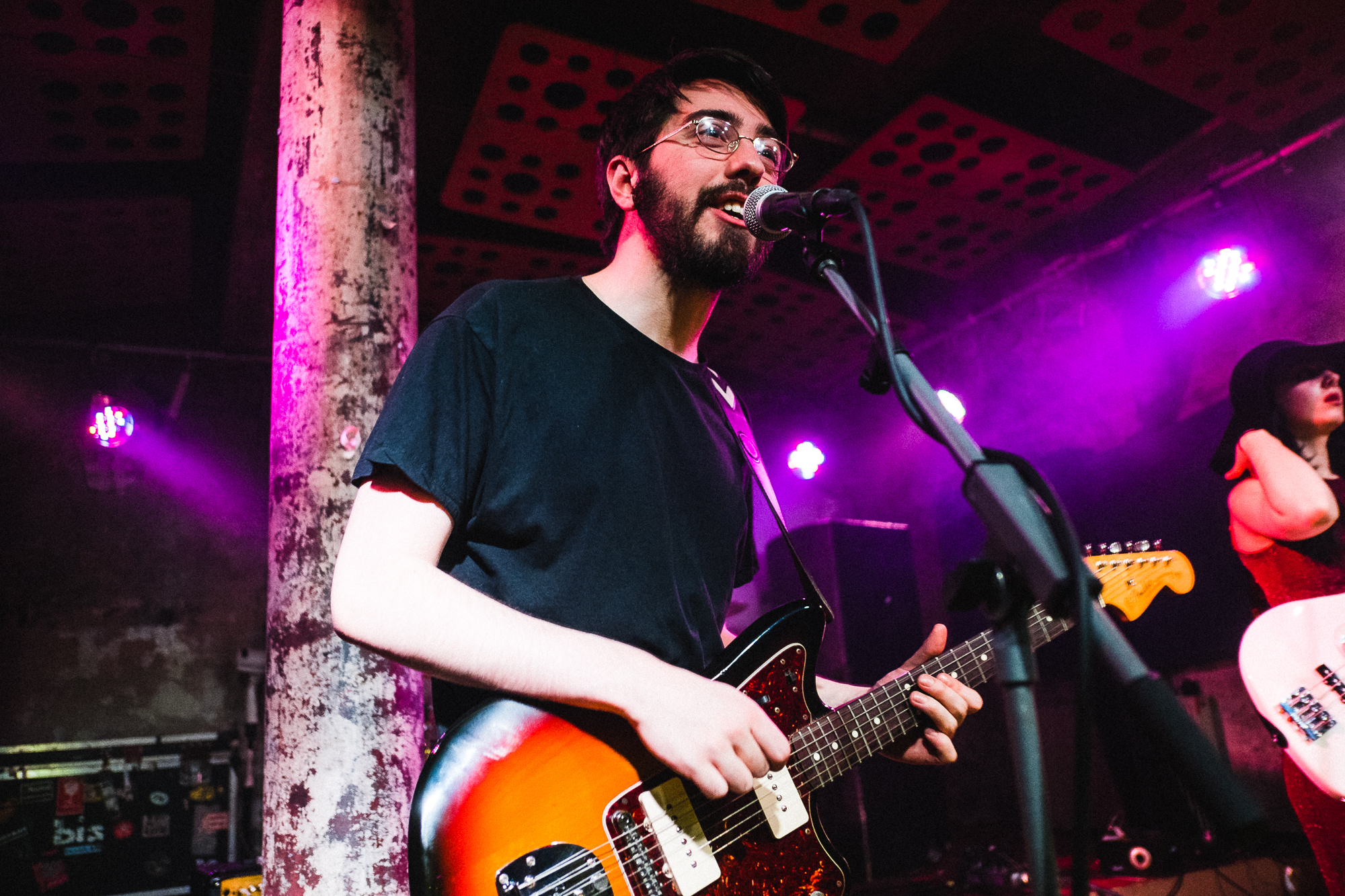 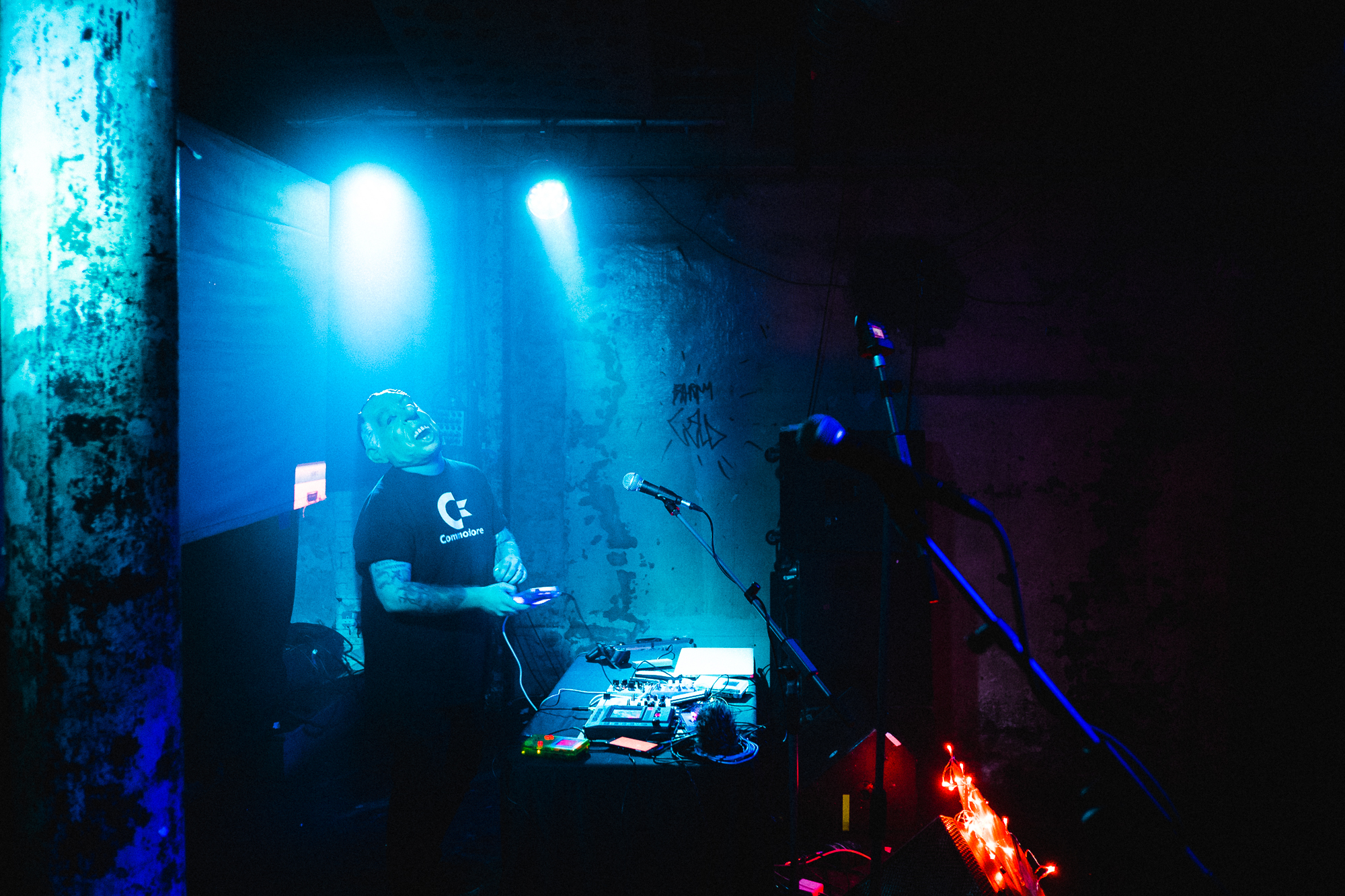