I’ve spent the past few weeks travelling about Japan, and had an amazing time. Coming back to the UK has been a proper reverse-culture shock. Take me back?

As part of the trip, I got in touch with some fellow chipmusicians and chiplovers thanks to tips from pselodux and ended up playing my first live set at the Space Station in Osaka. 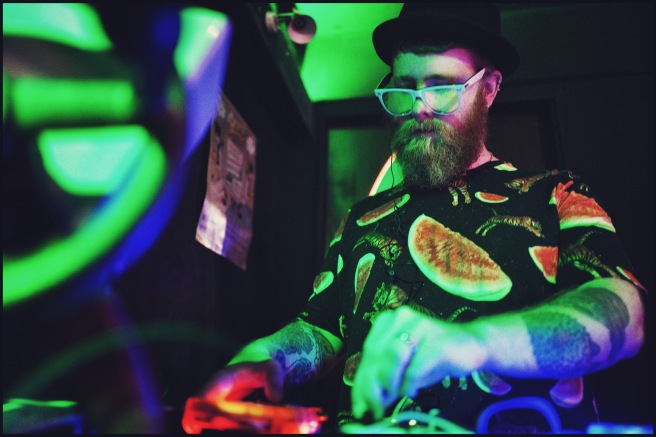 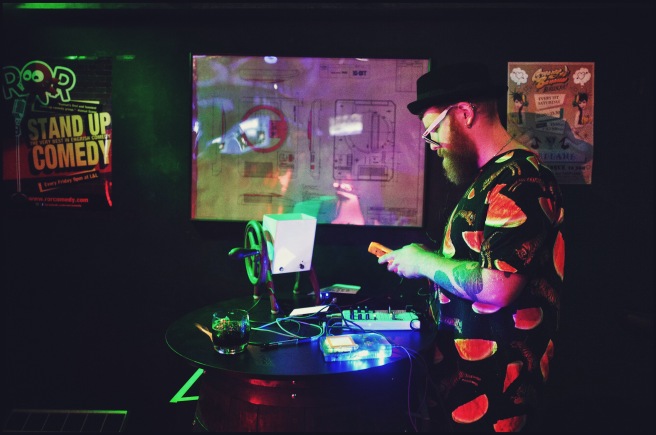 Thanks to Al and Jarrod Chappell for the above pics.

Expect more live stuff to come now that I’ve made the leap from the studio… Special thanks to these two for being so nice and hanging out:

In addition to playing in Osaka, in Tokyo I met up with chiptune historian Takashi Kawano, aka akaobi. He tipped us off to an awesome underground electro gig in Koenji, with folks like SunaMachiSoundSystem performing with a Game Boy Advance and Nanoloop, and tobokegao who was rocking a DMG/LSDJ combo with tracks from his Picnic album. You should definitely check them out. Everybody was so friendly to a weird gaijin who didn’t speak a word of Japanese, so thank you for that!

To mark the occasion, I’ve uploaded a new track to SoundCloud, which will feature on an upcoming album. Here’s BCN: