Back in March I wrote an update on what I’d been up to lately, and what I planned to do over the coming months, which seems oh-so-very hopeful now. Given that it is now the end of the year, and we are still just as ravaged by the Coronavirus than we were back then (if not more so), it seems like an update is in order.

I started out writing tracks for a single ease and desist album, but the styles varied so wildly that it seems like this is more likely to become a few different releases. One of them is focussed on hip-hop, which was a surprising development. Almost all of the composition work is done, I just need to put the finishing touches on some of the tracks, and get the final mixes together. This is proving more difficult than it seems, as I don’t really have any experience with mixing hip-hop vocals. Here’s a sneak peek at the potential artwork… 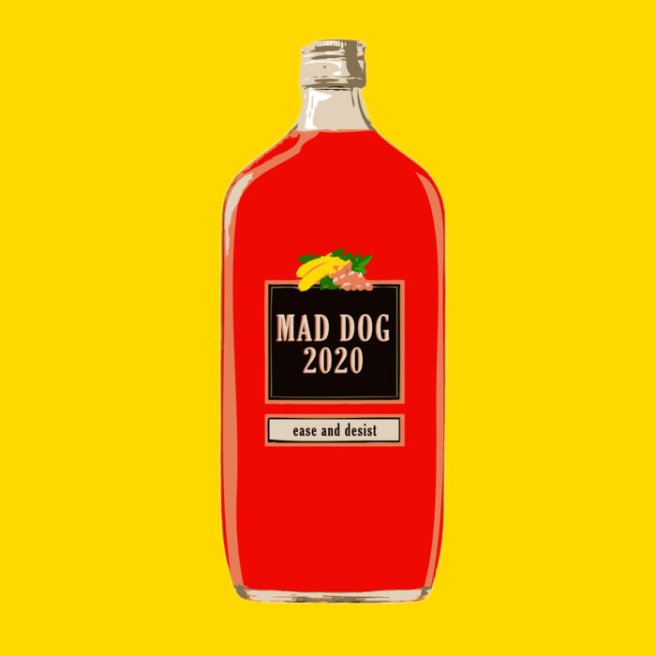 The Hog Wyld album has been delayed a number of times, thanks to the ever changing set of restrictions which have prevented us from getting into the studio together. In retrospect, recording almost 20 tracks for a 10 track album was also probably an overly ambitious target. Either way, the main tracking is done, and so now we are onto the mixing and tweaking stage. In addition to the album, we finished up a bonus release, exclusive for our Kickstarter backers, which has a whole pile of covers, remixes, and other bits and bobs. That was truly a slog to get through, and I never want to record a cover ever again.

We had a wee Japanese tour in the works, with gigs booked for October, which was unfortunately cancelled thanks to the virus. It seemed like a once-in-a-lifetime type thing, but hopefully we will find a way to make something similar happen again in the near future.

My other band have been plowing ahead with writing, and we just released a festive single, called: ‘Prepare for a Digital Christmas’. It was played by Jim Gellatly a few days ago, and you can find it on Spotify and Bandcamp (and wherever else our distributors send to). 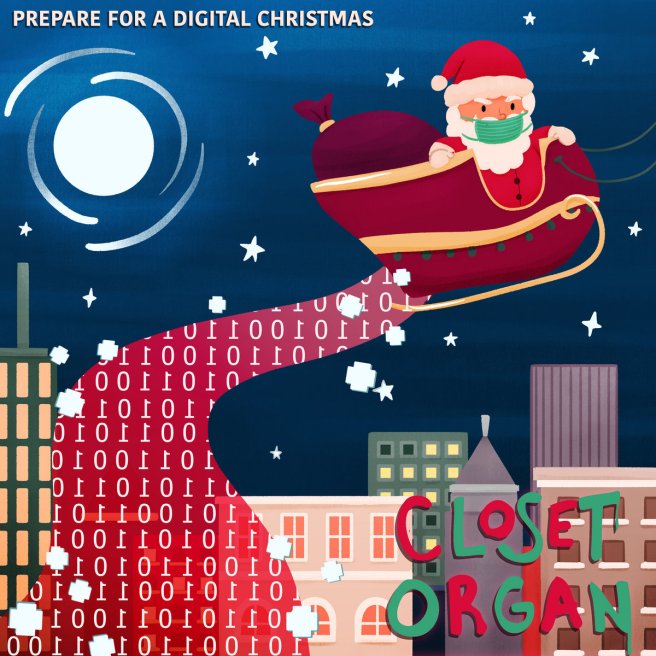 We are slowly but surely recording new tracks, and will be looking at putting out some kind of release in 2021.

That’s the main news so far from my more ‘organised’ projects, but what else am I working on right now?

I realised that I wasn’t making quite as much of my own individual music over the past year or so because I felt like everything had to be put towards some kind of release. I haven’t put anything out in so long on my own that there was self-imposed pressure there, and for me pressure doesn’t usually equate to creative satisfaction. The most productive times I’ve had in the past have always been linked to experimentation and curiousity, so I’ve spent some time setting up my studio space to get back into that mindset, and been really enjoying just playing about. I’ve been uploading some of these home jams to YouTube:

Despite normally being allergic to computer based sequencers, I’ve (re)discovered something called Numerology, which is a really interesting sequencing tool for Mac. It’s been inspiring me to write a bunch of new stuff, and I put together an explainer video over here:

Inspired by my friend Michael, I’ve begun to start building out a new modular rack in the Kosmo format, created by Sam Battles (aka Look Mum No Computer). It’s already become a huge pain in the ass, and I’m remembering why I stopped doing DIY builds a few years ago, but in the end I think it’ll be worth it. I don’t want what little time I have to be completely sucked up by this project, but it is also cool to dig out the box of components again and see what sort of weird noise devices I can put together. It’s also impressive just how much I’ve forgotten since I last tried something like this. I have various circuits on breadboards kicking about that I have literally no idea how they work, so… that might take some work. 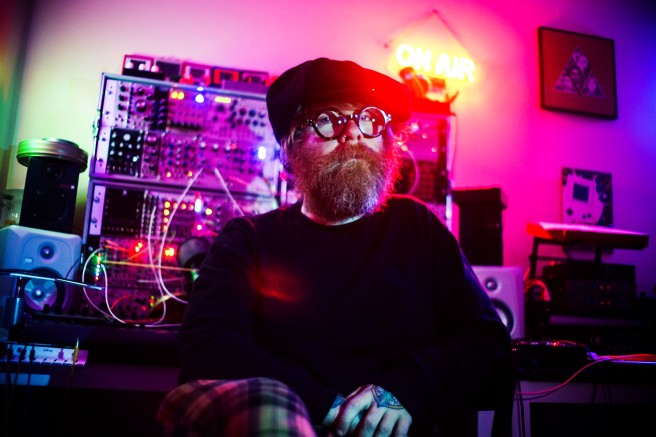 I have a whole bunch of tracks written and in various stages of completion (or collaboration). Finding the right collection of tracks that will work together as a release, and under what moniker, is proving tougher than it has in the past. Perhaps I have higher standards nowadays… or perhaps I’m just crippled by indecision. Whatever it is, I’m hoping that is one more thing that will change in 2021.