Today I am releasing a new album; the second under the ‘Cup Fungus’ moniker. 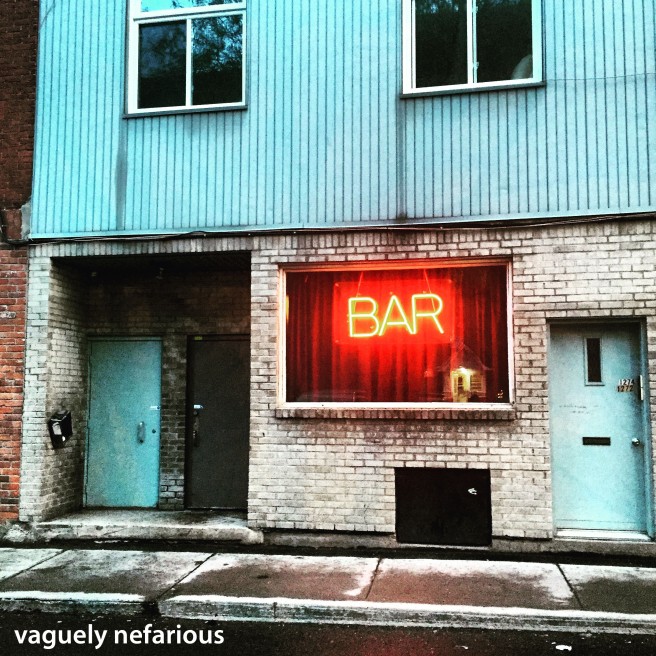 Here is the blurb:

‘Vaguely Nefarious’ is the second release from cup fungus, and continues to be ‘bonkers and disturbing’, with powerful synth-soaked electronica. An exploration through dark dreams and sinister places.

The music itself was written mostly with a collection of different hardware synths and effects. There is almost no Game Boy on this one… but there is a bunch of C64 on there if you listen closely. 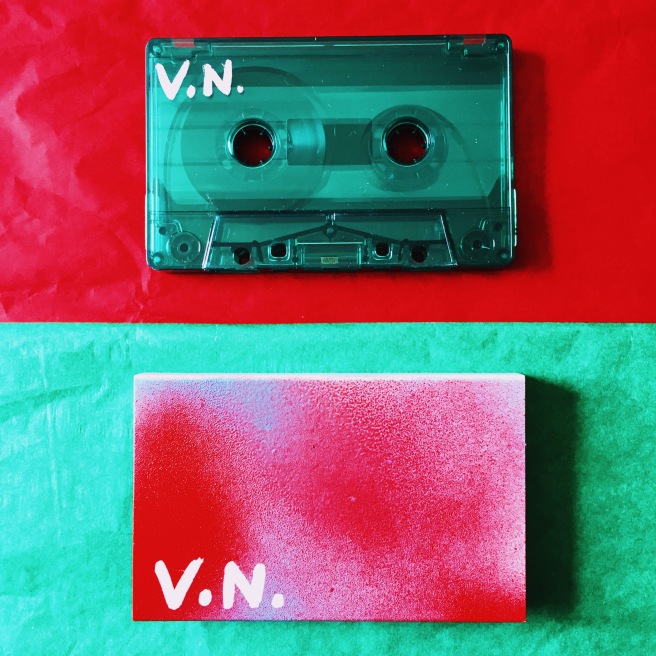 The album is available right now to stream on Spotify, or to buy as a digital download via Bandcamp. For those of you who like something physical, there is also a very limited edition run of 15 cassette tapes on Cow Tongue Taco Records. Anybody that pays cold hard cash for the release will also get an additional four tracks as a ‘b side’ release through Bandcamp.

Darker and more up-tempo than most of my previous work, TOKYO was primarily written on a DMG-01 Game Boy using LSDJ, though there is some extra synthy goodness and guitars thrown in for good measure.

Written while on long international plane and train journeys, this is music inspired by the lights and movement of globe-trotting; a lingering salute to the people that make up some of the greatest cities in the world. 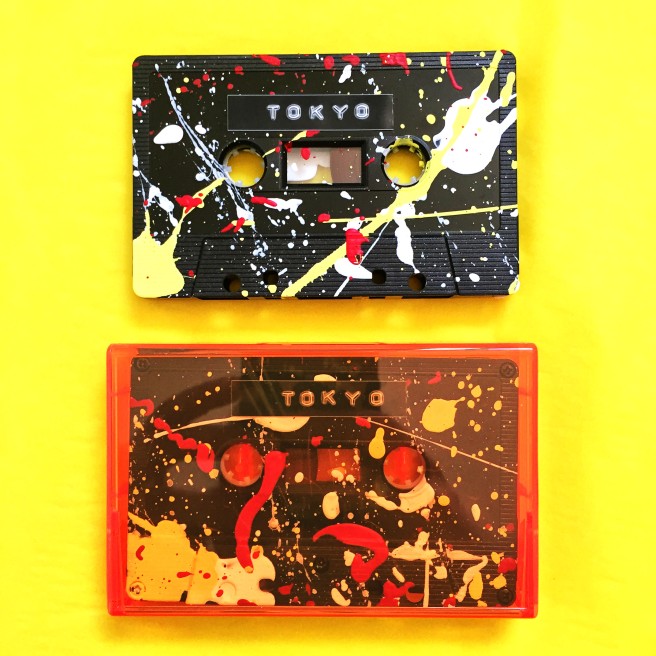 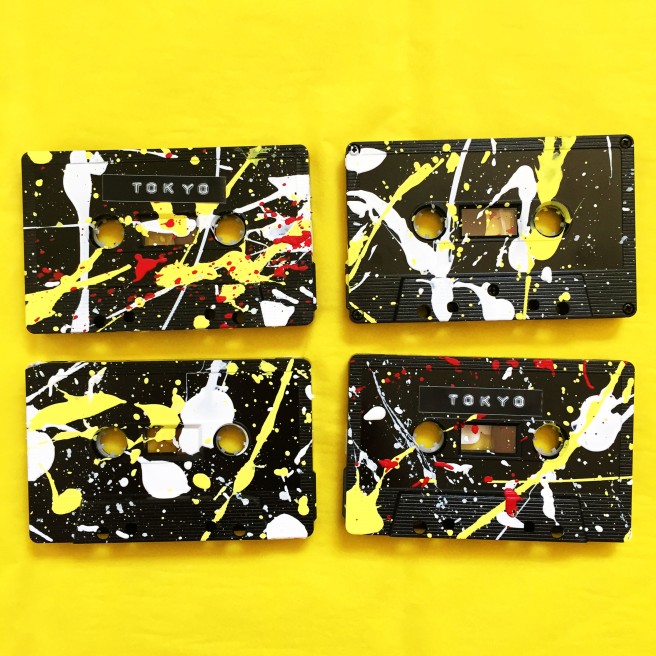 You can stream the album for free on Bandcamp, or get the full digital download for £3. There are also 15 hand-painted cassette tapes available for £5 each, which look pretty awesome if I do say so myself. It will eventually be on Spotify as well, but not for another few weeks. 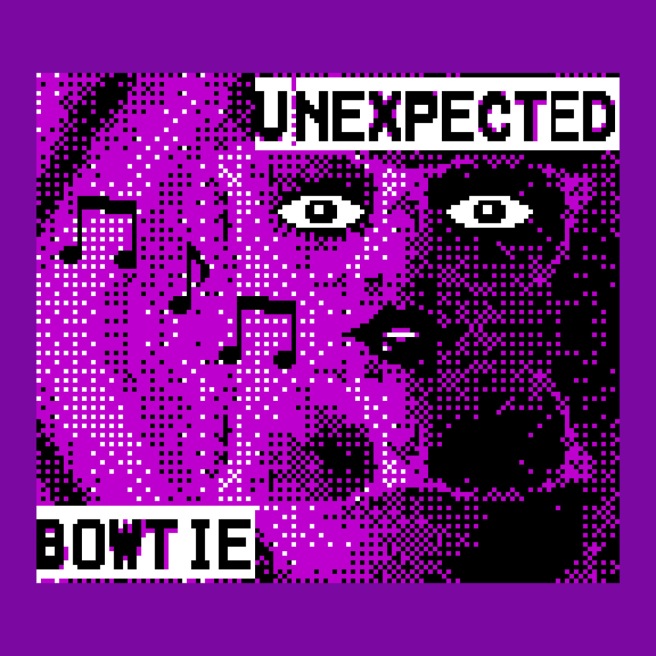 Writing vocals for electronic tracks is a totally different ball game to other kinds of music, and can be particularly daunting if you come from a more traditional style of songwriting. Because of that, back when I was writing drouth, I found myself hitting a wall fairly frequently, and I wondered what it would be like to ask some other artists I know to give their own take on the tracks if they had free reign to do whatever they wanted to them vocally.

I pulled together a few talented folk who were up for giving it a bash, and despite some initial protests (‘wtf am I going to do with this!?’), they have re-imagined the tracks in some amazing ways… to the extent that the new versions are even better than the originals.

Here’s a bit more info on who is on there… 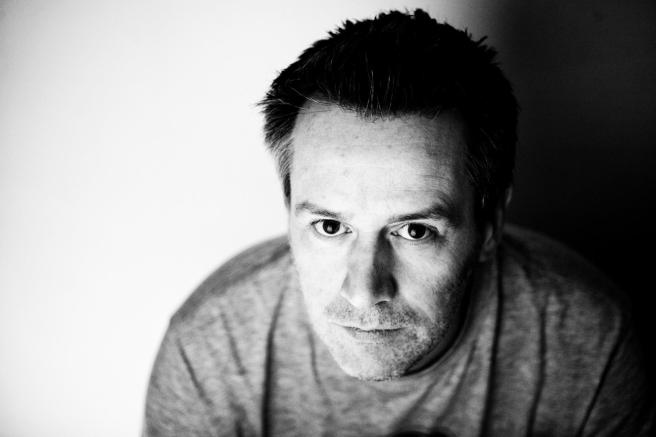 Andrew Howie is a Scottish singer-songwriter with an incredible voice who has been making music on a whole variety of different instruments for as long as I can remember. For this release, he turned his hand to ‘bottle neck’, which resulted in the seriously cool ‘bottle neck heart attack’. You’d think he had been doing this electronic stuff all along.

You can find more from Andrew on his bandcamp. 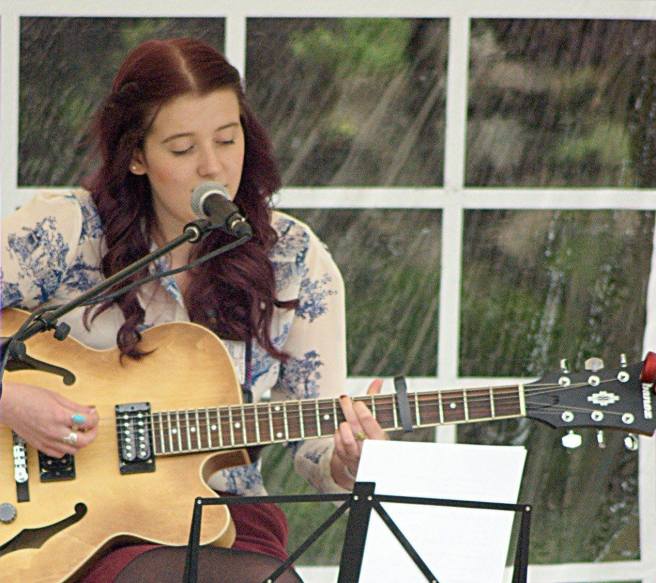 Christy Scott is an old young friend and tcheuchter upstart from the true North-East of Scotland. Usually found foraging in the more traditional music world, she brought some impressive soul to new versions of both ‘mex’ and ‘bottle neck’. 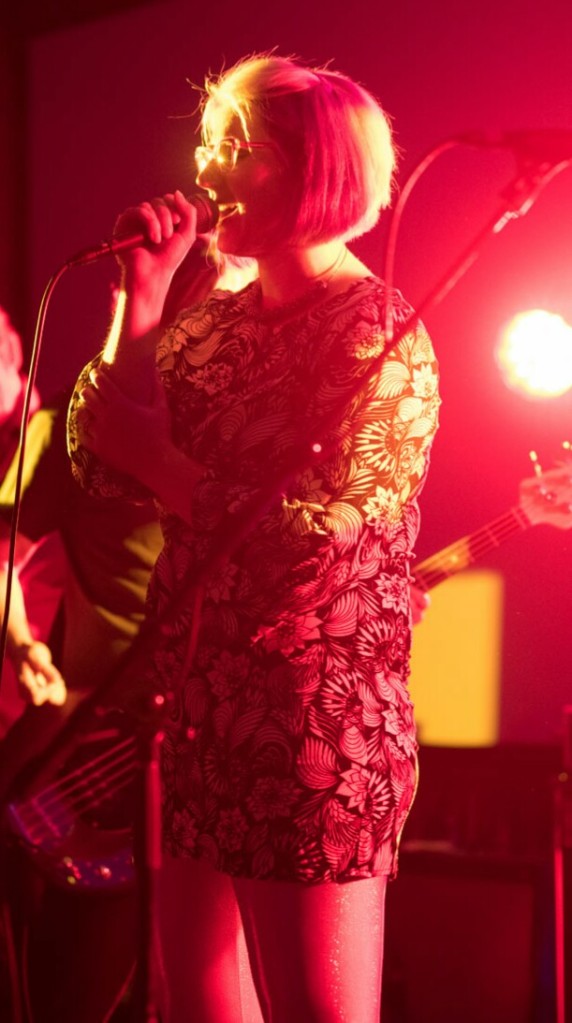 Carly Stambaugh is a fellow Automattician, from across the pond in San Francisco. She wants to be Cyndi Lauper when she grows up, and lended her vocal stylings to a new take on ‘obsolete by design’. Photo credit: Marcus Kazmierczak 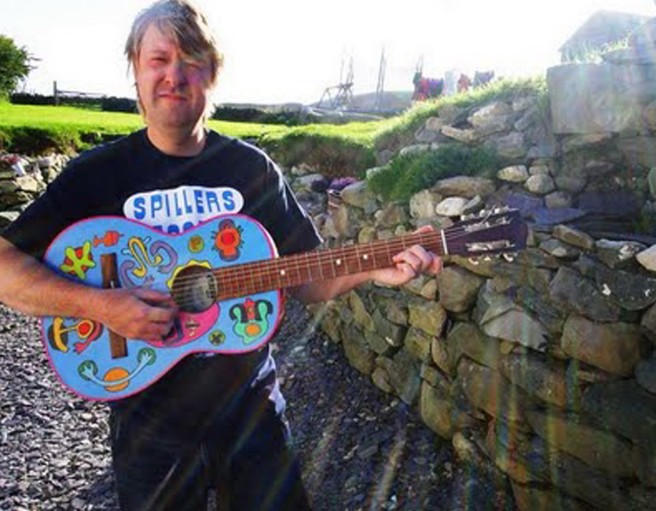 Pulco aka Ash Cooke is a Welsh madman who lives in the middle of nowhere, and a long term collaborator and friend. He is one of the most prolific musicians I know, with a huge back catalogue up on Bandcamp – well worth checking out. He brought his unique brand of spoken word beauty to two tracks: ‘wealth sprouts wings’, and ‘Mr. K’.

As for the music itself, you can download it for free over on Bandcamp, stream it below, or check out Spotify in a couple of weeks when it appears. If you like any of the tracks in particular, give the folk above a shout. I know they’d appreciate the support, and they definitely deserve it!

the economic benefits of individual contraction

So far there haven’t been too many elongated track titles on this collaborative jaunt, so the time is right; the time is now.

Delay Trees are a ‘dream-pop’ foursome from Helsinki, Finland. They have all the delicate nature and sing-songy delight of the rather good Iain Archer, and they provide the ambient background to the latest track. There’s an interesting mix of Gameboys, mandolin and other effects to be found. Drums come courtesy of Keith Grantham, who’s already been introduced.

You can find more of Delay Trees at their Soundcloud.

the economic benefits of individual contraction by unexpectedbowtie

As weird as it seems to be announcing the release of one record whilst having worked on a totally different one for the past few weeks, that’s the way it goes in the life-cycle of things.

This is an awesome split EP of the 8-bit inspired chiptune electronic variety, with The Wet Dreams taking the first half of the record; myself the second. We took a basic melody for one of the tracks, and wrote our own versions (tracks 3 and 4) which made it all the more interesting.

Click through to the music page for the relevant links and all that.

For those of you not so enamoured with the chiptune side of things, watch this space – there’s other creations in the works.

Since we’d already posted up the album cover for habeas corpus, here’s the back cover/inlay/whatever you call such things in a digital-only release.

Another fifteen tracks of music in handy downloadable/streamable format… although if you loved the first set, we can’t guarantee you’ll feel the same about this.

Click on through to get your hands on a copy. Or two. Or as many as your bandwidth can carry.

The next unexpected bowtie release has got a name, and this is the artwork that has (literally) just been finished – credit to Kaylie for her initial drawing.

There’s still some loose ends to tie up, so the overall progress is sitting at about 90% – with the full thing expected to be online in the next couple of weeks for your downloadable pleasures.

So what started out as a tidy up of a few song tags has resulted in me staying up all night, bleary eyed, to finally get everything together and release an album properly.

I remember thinking out loud on here once about the difficulty of knowing where and when to draw the dividing line in a collection of tracks and separate them off as an individual package or collection. It turns out that that sometimes that realisation of when is appropriate creeps up on you and presents itself magician-like out of the blue, seemingly stating the obvious.

As a result, you can now download the resplendent debut ‘26 hour days‘ in its entirety, along with lyrics, printable artwork and all that by clicking through to the relevant page via the bowtie-man crested image above. If you’d rather just stream or download the tracks individually, you can do that too.

and with that, I leave it in your hands.